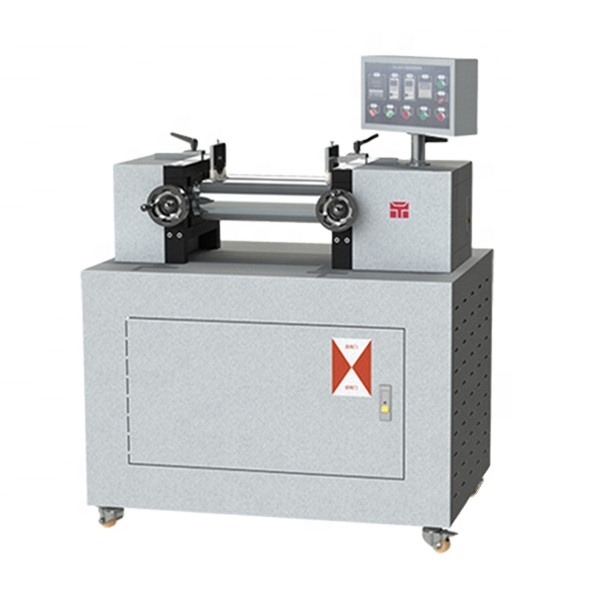 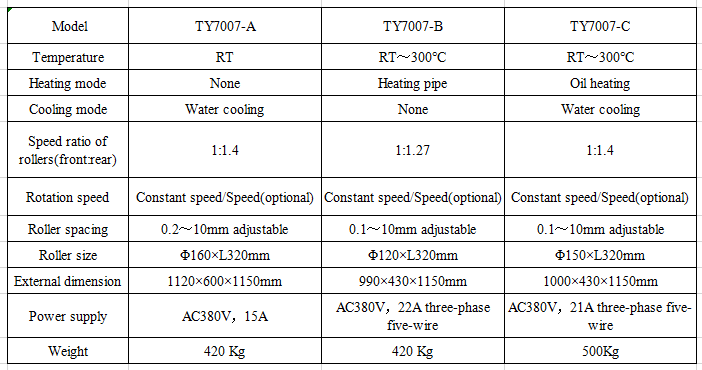 To create a rubber compound on a two-roll rubber mill, first a raw polymer, or base polymer, is needed. The polymer can be a number of things, including natural rubber, such as of SMR CV, SMR 20, SMR L or a variety of synthetic rubbers such as nitrile(NBR), ethylene propylene diene monomer (EPDM), butyl, polycholorprene (CR), Polyisoprene (IR) and others.
The raw rubber after being masticated, in which normally for natural rubber, other ingredients needed to be compounded into the raw polymer either on a mixing Banbury Kneader or other rubber mixing machine then pass to two roll mill for dispersion and sheeting out for rubber compound that is suitable for molding dimension. Rubbing compounding also can be mixed on two roll mill by sequentially adding the ingredient and fold, cut and roll the rubber to mix. This process create rubber that can be used to create products.
Ingredients added to make a rubber compound include oils, fillers and accelerator, which usually includes sulfur or peroxide, and may also include a metal oxide either as an activator such as zinc oxide, in some cases as a filler, and also as an activator. After mixing, a compound is removed from the mill in a large sheet and then molded into its desired product.