If you are working on plastic compounding, and want to find out if it fits for film blowing, this desktop film blowing experimental production line is just suitable for the project. Because that the desktop sj35 extruder won't waste many plastic pellets for experiment purposes. 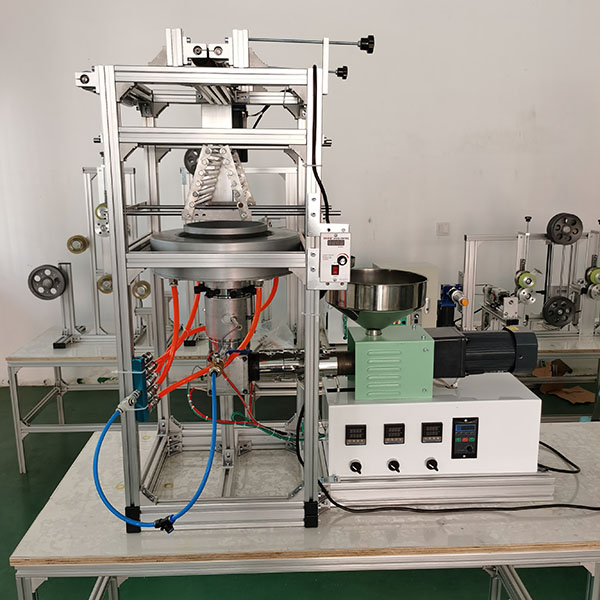 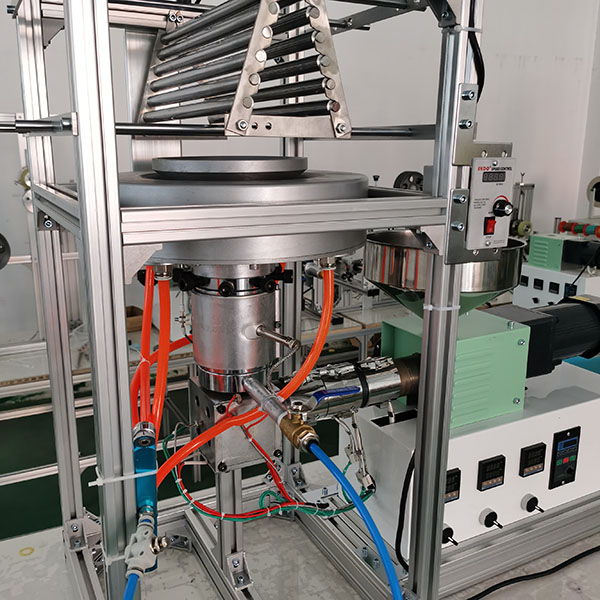 If you already have the SJ25 or SJ35 extruder, you will need a mold for the Die Nozzle, also the subsidiary equipment. 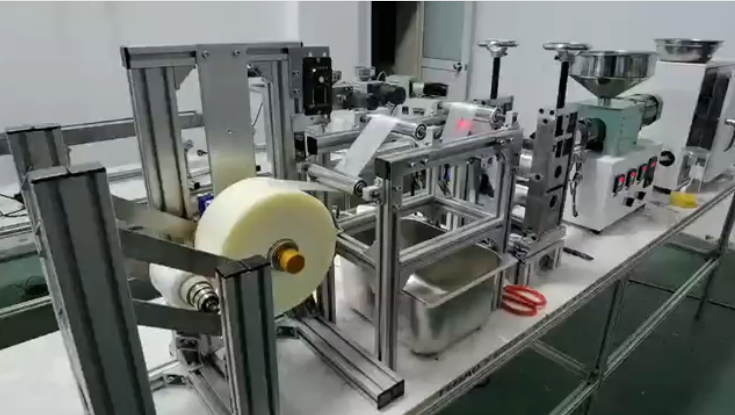 When we talk about "film casting" you may think it's to make a video/film, No way! The film casting is for the plastic film which is widely found in our daily life for packaging, etc which involves the extrusion of polymers melted through a flat die to form a thin film.


Desket-FB_Simple is an SJ35 extruder with film blown mold for the experiment of plastic film blowing purpose.